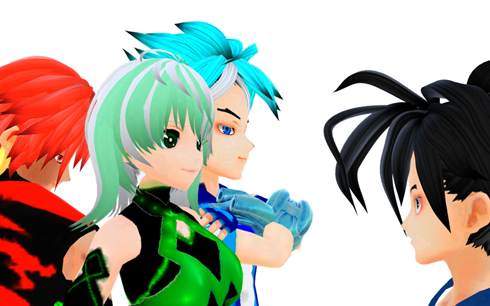 Blue Creazione has finally released its new Anime Action RPG game. We are Thrilled to announce its release on App Store.

The story and cinematic are similar to a Comic book art style. DLF2 has been made for people with an age of 12+. There is Fantasy Violence which doesn’t include Blood. Instead it has effects which will grow on you as you play the game and increase your Combat Level.

Combat Level will help unlock your special skills. You will be amazed to use specials like never before and throw away your enemies with all your power. Skill Tree will help you understand which Skill will be unlocked based on your Combat Level.

For the first time, you can actively Switch between your team members. This way you can personally be any unlocked hero at any given time of game. However it’s always a Team effort to win a Battle.

It has been quiet a few months since we last updated our game Dragon Kombat. We have been exploring many options to improve the performance of the game Along side adding more depth to our graphics.

With the Dragon Little Fighters 2 in development we came across various techniques to improve not just the quality but the over all performance of the game as well. For Android we were able to crunch upto 75MB build size from approx 95MB. Giving less Ram utilisation and space saving for users. For iOS devices we could now achieve 60fps on our game.

To know more about this exciting game check out the game on IOS, Android, MacOS and Web. 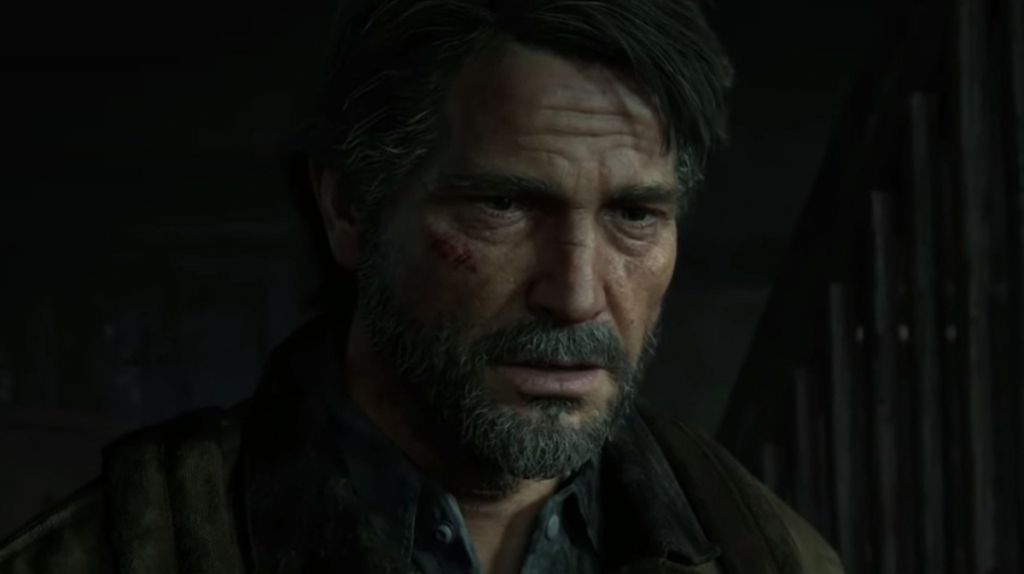 Last of us franchise has been a fascinating one for all the game enthusiasts. The last of us game has been well known for its Cinematics and Dynamic story telling through out the game. Following the same style, Naughty Dogs have pushed their boundaries to the very edge.

The Last of us part 2 has been in development since 2014. And recently Naughty Dog is finally ready to show some gameplay. Looking at what they have shown so far it seems the gameplay is changing in a good way.

There is a new Dog sniffing system, where the dogs can catch your trails and scent, and they will try to get to you if you make even a slightest mistake. What they have shown seemed more like a stealthier gameplay. Also Joel is returning in the game which was recently unveiled. There is also a Workshop where Ellie is shown customising and reloading her weapon. Which seems very realistic approach to the scenario.

Check out the Gameplay they released along side the Release date of 2-21-20.

Check out more about it on the home page below. Also available for Pre-Order.