Black is the new Apple White with iOS 13

With the new OS finally out after a year, iOS 13 definitely feels straight out new. Even though it has the same Icons layout, same Dock, same Settings etc. iPhone feels new only because of a new feature, “Dark Mode”.

It has been seen coming ever since Mac OS got the Dark Mode. Everyone wanted to see the same White changing feeling on iPhones and iPads.

With the new release of iPhone 11 series, came in the new IOS 13. Perfect companion for an iPhone or iPad, iOS and iPadOS 13 feels great.

The speed of unlocking has been definitely increased. Visual increase in app opening speed makes iOS devices even snappier. When I say iOS devices, its literally all the iOS 13 supported devices which have got all these speed bump, Apple Arcade and Dark Mode.

Apple Arcade is yet another awesome feature by Apple. Although you would wonder that already iOS games were great and sharp! But it just got all new Shinier with Apple Arcade. Apple Arcade will only showcase non In App Purchase, completely free to play games which had great gameplay and looked visually stunning. Apple Arcade comes with a month of free subscription and after that it comes to $4.99/Month.

Apple TV + has been released as well with the new iOS 13. It will stream great new shows. Its similar to Amazon Prime, Netflix and other streaming services. But there will be limited series and high quality content.

Download iOS 13 now. For more on iOS 13 check out Apple site below. 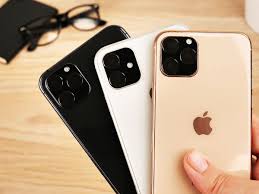 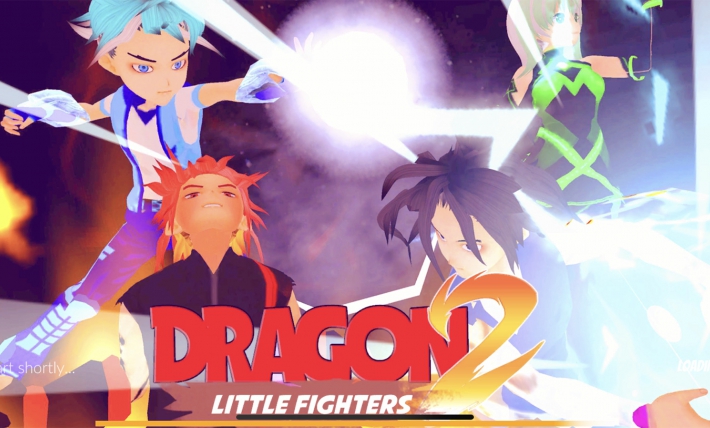