“For a mobile game this felt perfect. Although never quite felt like a mobile game while playing. It simply is amazing.” – Inquest.

When I first saw this game on Apple Event. It felt like just another endless runner. And honestly never really thought of playing it on my iPhone. But as Apple launched the new Apple Arcade. There were bunch of many games which looked great and made more sense than this ‘bit’. However looking at the preview video of Sayonara Wild Hearts, I felt like giving it a try just this one time for one day.

And so “the story begins” from the very first narration in the game I found myself in a whole new world of endless AWww! The game just took off and never stopped until I completed the first Level! The game didn’t even stop for loading. Also when the level completed it felt like Game was resting more than me! As literally my phone was on fire! Literally the performance(phone) was sweating to keep up with the beauty/graphics of the game.

Game and the music felt like they were made for each other. And on the other hand I am sure who ever was playing the game was having super fun.
Although I ranked Bronze and Silver On every level, I just wanted to see what the game had for me next. And never did I ever skipped the “bit”. Well the game will keep asking you if you wanted to skip the level “bit”. Truth be said I did do it the first time and then I super regretted it! And never did that again till the very end.

Levels in this game are really fun and complete. The game has 2d, 3d, 2.5d gameplays through out various levels. Which keeps this game very much connected to the players. The story narration also feels great till the very end. Mostly you will be filled with awesome music of the game ringing in your head till you finish the game and beyond!!

Sayonara wild hearts could be 1 game making you buy that Apple Arcade subscription. Just check out this whole and soul perfect game.
The game is available on Apple Arcade, Nintendo Switch, PS4. 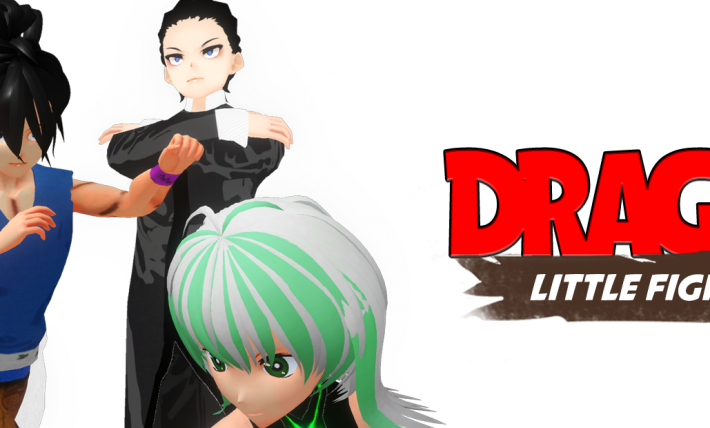