Blue Creazione has finally released its new Anime Action RPG game. We are Thrilled to announce its release on App Store.

The story and cinematic are similar to a Comic book art style. DLF2 has been made for people with an age of 12+. There is Fantasy Violence which doesn’t include Blood. Instead it has effects which will grow on you as you play the game and increase your Combat Level.

Combat Level will help unlock your special skills. You will be amazed to use specials like never before and throw away your enemies with all your power. Skill Tree will help you understand which Skill will be unlocked based on your Combat Level.

For the first time, you can actively Switch between your team members. This way you can personally be any unlocked hero at any given time of game. However it’s always a Team effort to win a Battle. 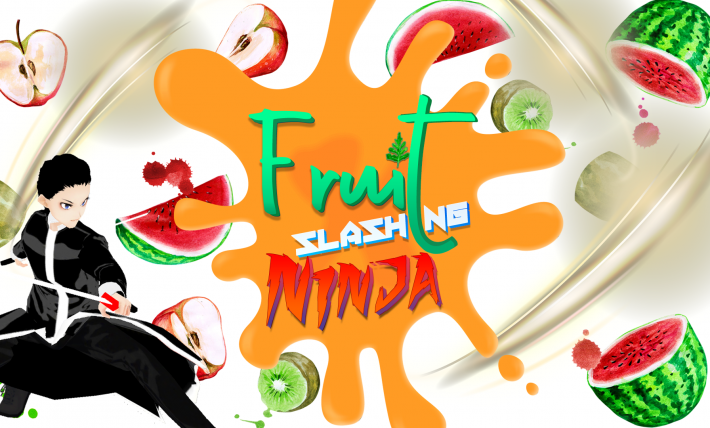