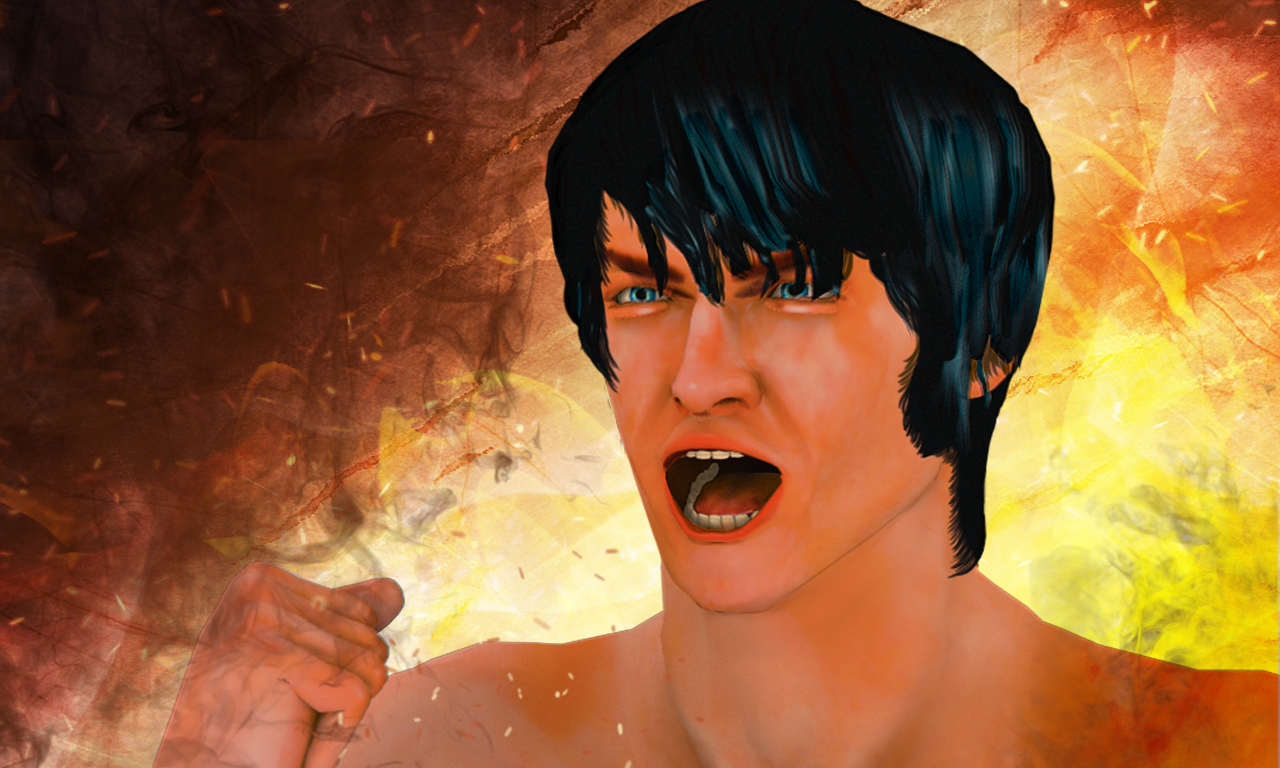 Warriors of Dragon Kombat have great fighting styles which will be helpful to beat Rakshaz!
Choose your fighter and fight with ninja warriors from different battle levels.
This kung fu style, street fight game already has more than 1lac downloads.
You think you can beat a difficulty level above “Highest”! Guess what! We have one and its called “Insane”.

If you have a PS4 Joystick, you can play Multiplayer Mode. One player will play on Mobile and another on the joystick as demonstrated in Video

All the fighters have Ninja skills and Powers. Every fighter is unique is his or her own way.

Biker gang leader, KRIO who has been a fighter in streets and have trained himself well in the art of Martial Arts and Kung Fu. Krio and Kold follow the most recognizable form of Fight style , that is Kung Fu. In this Fight game, Krio and Kold practice Kung fu fighting style.

LEEY is a ninja fighter. Considering Leey’s ability to fly and fight with supernatural skills
like a ninja. Leey , a Ninja Warrior will fight hard to kill all the enemies.

Ron is an Old but powerful Villager who strives to save his family from intruders on his farm.

Eve, Australian Cop who is willing to battle to save as many lives as possible.

Kold is brother of Krio. Kold and Krio will avenge their father’s death! They practice Kung fu together in the Dojo.

Dr. Sykoo, a Mad scientist who invented a machine to bring people from other dimension.

Rakshaz is a demon lord who is brought into this world to rule.

MOTU is an Afro-Brazilian Martial art, known as Capoeira
Motu is a healthy guy who likes to work in his cake shop!. Selling all Candys , Ice Creams and cakes. Motu is one of the famous Ice Cream shop owner. Motu loves to eat them all!

RAKSHAZ
Demon lord who travels planet to planet in his space ship in search of powerful souls. Rakshaz has brutally murdered many innocent lives on Earth.

Beam Struggle
Powers by every players can clash with the opponent’s Power. This will result in Beam Struggle!! The Faster you tap, the better chances of you to survive the Action!

Rage Mode
When your Rage gauge reaches half, your player will enter into Rage Mode which will double the speed of your warrior. And give you advantage for few seconds.

Online Battle
Train your fighter by fighting against other players online. The more wins you collect the more aggressive your fighter becomes!! At game launch you can fight with any fighter in the world who pops up in your top 10 list.

Survival Battle
Do you possess the power of ! Like Leey can you beat and reach highest in the Survival Battle? Go crazy in never ending difficulty increasing Survival Mode.

Arcade Mode
And lastly but mainly we have super awesome 5 difficulty settings Arcade Mode. Make yourself up to Insane to experience the raw power of CPU player.

Unlock Speed control in Options to speed up the Fight even more further!!!

Desktop version of this game has Multiplayer on same device. Do check it out.

Follow us for the latest updates on this Street Fighting Game 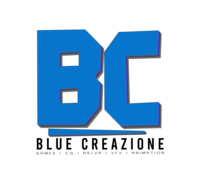